A bit about me. My name is Kelly, I’m 31 years old and a mother to two children.

I have always wanted my own business, ever since I was little. I have a passion for hard work and reaping the rewards of such. As fate would have it, my life didn’t really work out that way, and from a young age I fell into a job as a secretary at a solicitors firm. I worked there for almost 10 years. I worked full time initially, and then after having my first child, returned part time. After 10 years in the same job, I was getting itchy feet. Bored of the same routine and feeling like I wasn’t challenging myself, I decided to leave.

I then found a job as an Attendance Officer for a local secondary school, the hours were great, it fit around my daughter and I had the school holidays off.

We found out we were expecting our second child and decided that we needed a bigger house, and so we moved. I continued working at the school until my maternity leave and then we decided that I wouldn’t return due to distance and travel to work. Plus with two children, the childcare was astronomical, we couldn’t actually afford for me to return.

I’ve had what I like to call, and extended maternity leave. Spanning 18 months.

I loved every second, but I am now ready to do something for me. Realising quickly how much of myself I had lost becoming a parent the second time around, especially when not returning to employment, and how my mood changed. I found I had forgotten to take care of myself, mentally and physically. I was so busy running about after everyone else. So I developed Nudge Cards. Handy little reminders to look after myself. Fast-forward a few months of hard work, and research, and I’m now sharing them with you. Along with the cards I’m also running a blog so you can see how I’ve used the cards and juggle life with two children. I hope you love them just as much as I do. 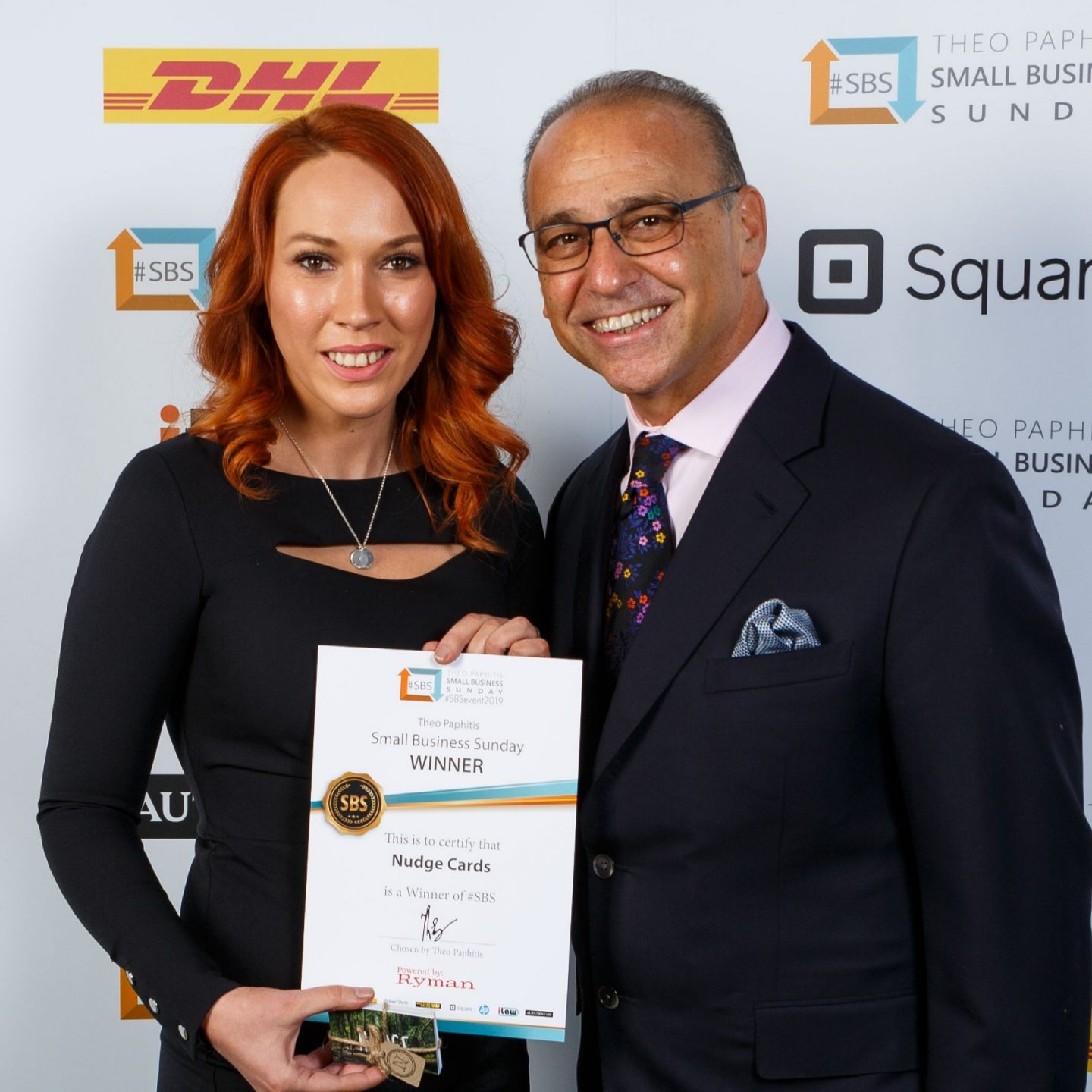 This website uses cookies to improve your experience while you navigate through the website. Out of these, the cookies that are categorized as necessary are stored on your browser as they are essential for the working of basic functionalities of the website. We also use third-party cookies that help us analyze and understand how you use this website. These cookies will be stored in your browser only with your consent. You also have the option to opt-out of these cookies. But opting out of some of these cookies may affect your browsing experience.
Necessary Always Enabled
Necessary cookies are absolutely essential for the website to function properly. This category only includes cookies that ensures basic functionalities and security features of the website. These cookies do not store any personal information.
Non-necessary
Any cookies that may not be particularly necessary for the website to function and is used specifically to collect user personal data via analytics, ads, other embedded contents are termed as non-necessary cookies. It is mandatory to procure user consent prior to running these cookies on your website.
SAVE & ACCEPT
×
Loading Comments...