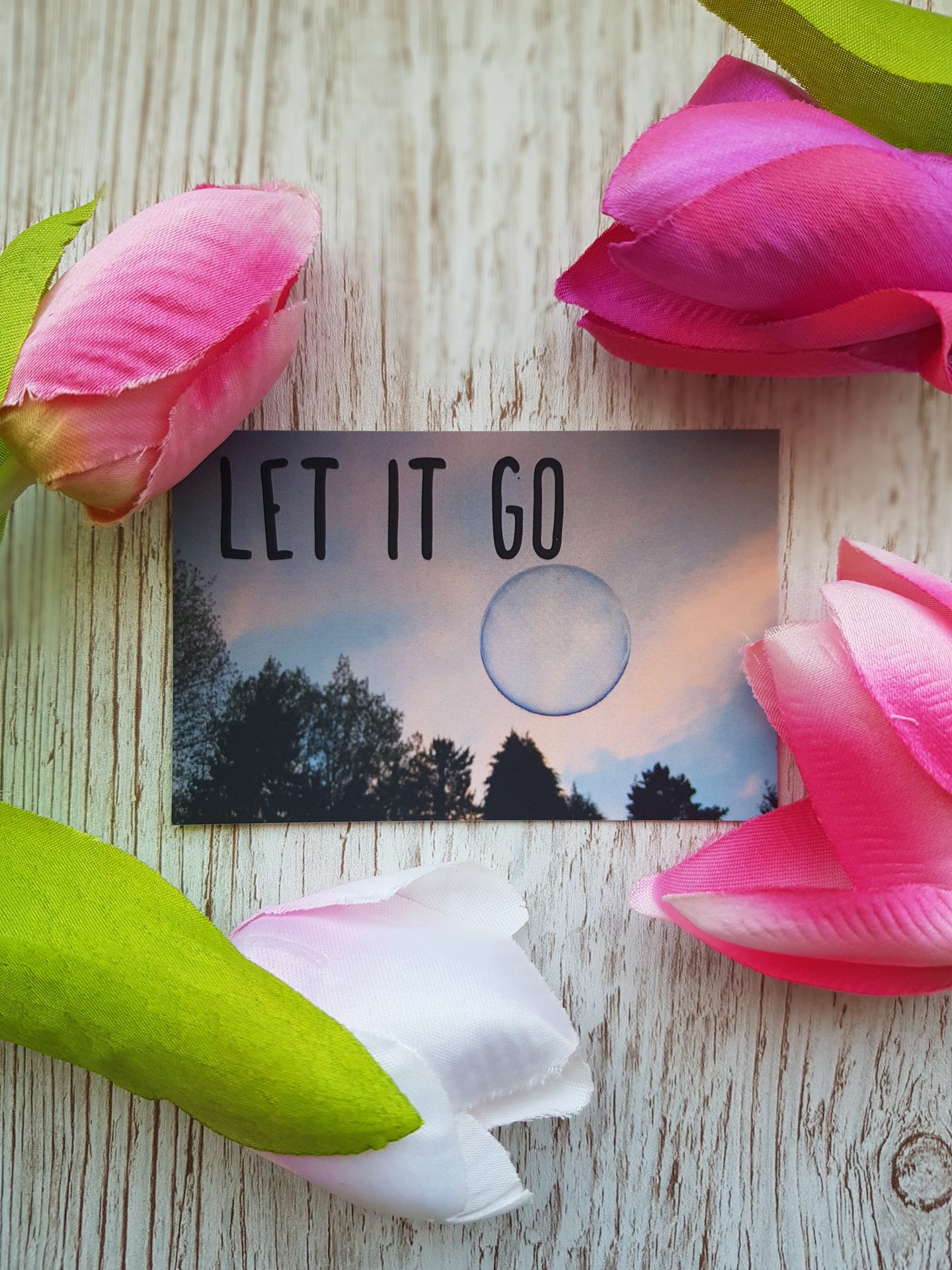 Do you think of me? Because I think of you. Often. Your words ring in my ears almost daily. Every photograph of myself is tinged with sadness because all I see are faults you pointed out.

Do you think of me? I think of you often. When I read stories of children taking their own lives because of words spoken, my heart hurts. It hurts because if I hadn’t had the fight inside of me and the strength to get up each day and face you, I could have so easily been another story.

Do you think of me? I think of you often. When I laugh. When I’m happy. When I’m successful. Because despite the bile and hatred you spewed at me on a daily basis, and despite the mental and emotional scars I’m left with, I realise you lied. I’m not ugly, because nobody with a good heart can ever be such a word. In fact, I’m none of the things you told me I was.

Do you think of me? I think of you often, with the hope that now you see me through the eyes of an adult you can see the hurt you caused. I hope you raise your children to be everything you were not. I hope above all else that you are happy, because I would never wish sadness on anyone. I don’t seek revenge for the girl who felt so broken, I don’t seek retribution for the girl who cried so hard it hurt. I wish better for our children so my babies don’t ever have to hear or see or feel what I did.

Do you think of me? I think of you less, as I’ve achieved and grown, my own accomplishments drown the noise you made. You’re quieter now, less aggressive.

Do you think of me? you’re quieter still. as I rise stronger, daily, bit by bit, your voice is barely a whisper. The scars remain, but unlike physical etchings upon my skin, these run deeper. There to serve a purpose. To remind me how far I’ve come.

What do you think? Cancel reply

This site uses Akismet to reduce spam. Learn how your comment data is processed.

This website uses cookies to improve your experience while you navigate through the website. Out of these, the cookies that are categorized as necessary are stored on your browser as they are essential for the working of basic functionalities of the website. We also use third-party cookies that help us analyze and understand how you use this website. These cookies will be stored in your browser only with your consent. You also have the option to opt-out of these cookies. But opting out of some of these cookies may affect your browsing experience.
Necessary Always Enabled

Any cookies that may not be particularly necessary for the website to function and is used specifically to collect user personal data via analytics, ads, other embedded contents are termed as non-necessary cookies. It is mandatory to procure user consent prior to running these cookies on your website.